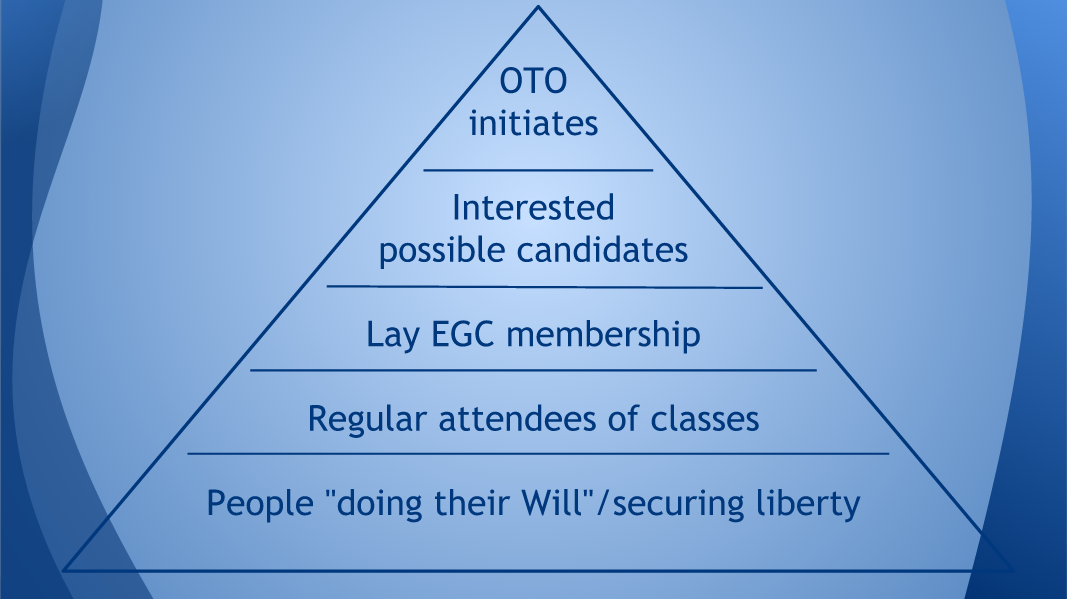 2 thoughts on “The Pyramid of Thelema (or, Why I Help to Run a Soup Kitchen)”